Vanity Ballroom: How a Detroit neighborhood is restoring its landmarks and livelihood

Since 1950, the peak of the U.S. auto boom, Detroit has lost over 64% of its people. Once a major destination for American music, Detroit’s Vanity Ballroom has been abandoned for over 30 years. But partners in the neighborhood of Jefferson-Chalmers are hopeful they can bring both landmarks and the economy of their community back to life. CGTN’s Joshua Barlow reports.

Wushu dreams: From sport to screen

Alex Huynh is an actor and stunt performer who draws on years of competitive Wushu experience for his career in show business. In this profile, Alex speaks on the foundations and principles that have guided his journey. 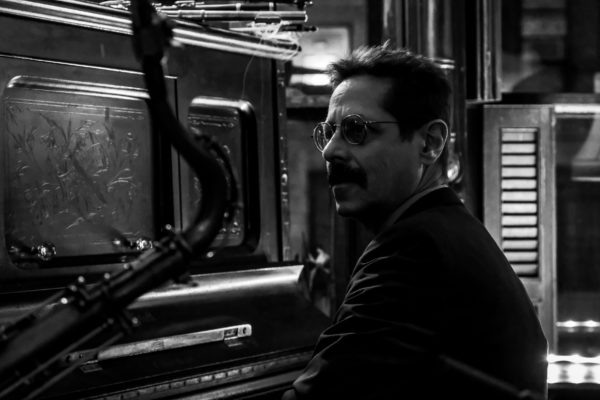 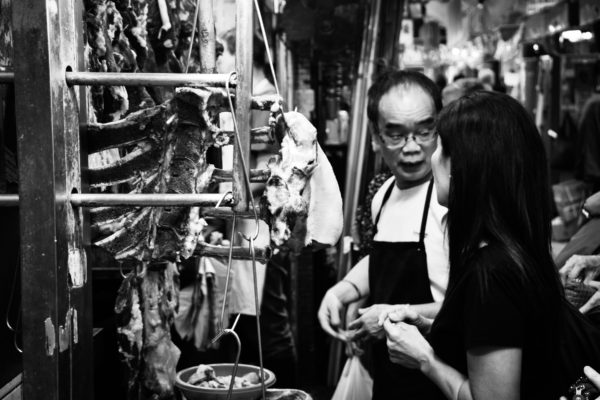 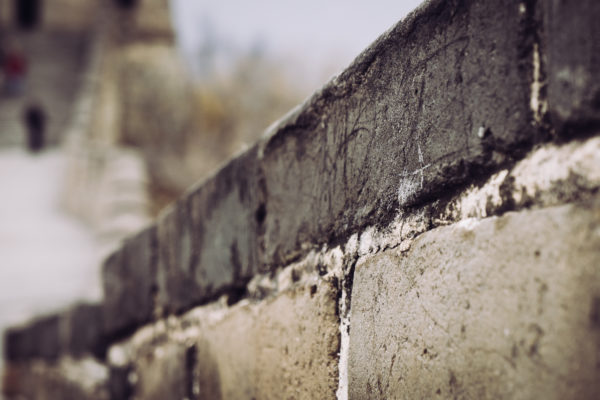 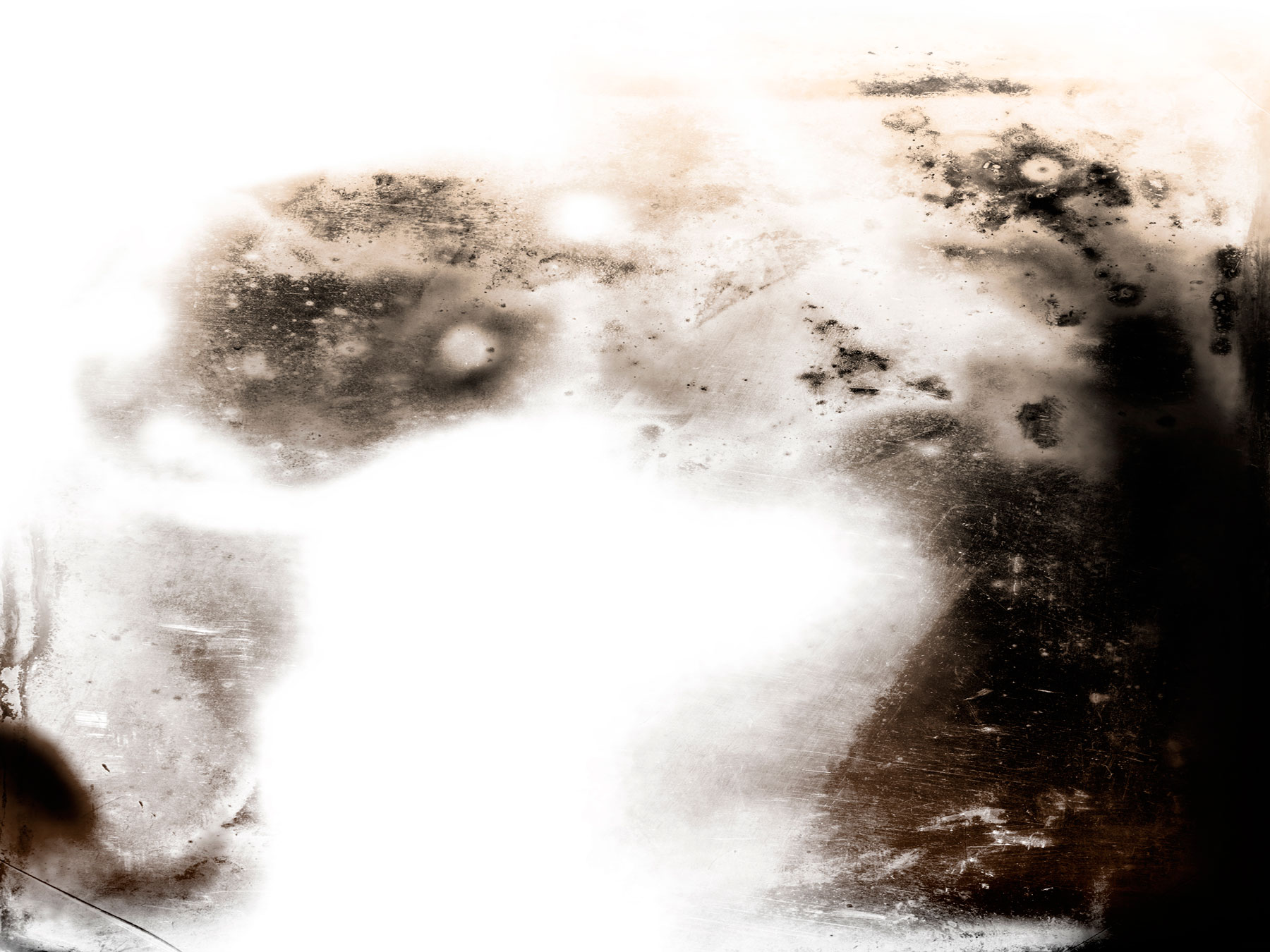 yesengine is the work of Joshua Taylor Barlow, a media artist with experience in video, audio, web, and print.